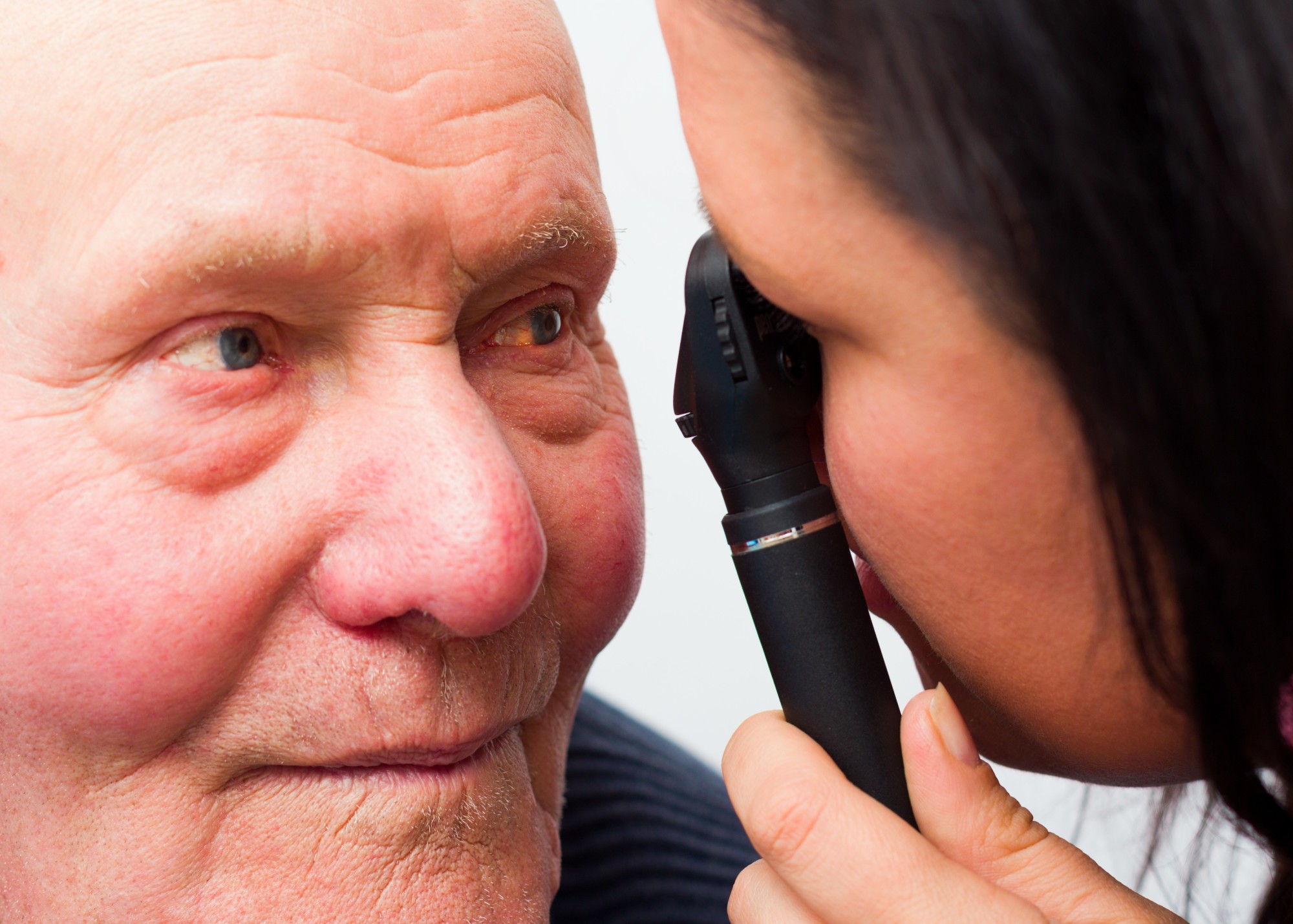 What Is the Difference Between Open and Closed Angle Glaucoma?

Glaucoma is a fairly common condition of the eyes that can lead to pain with partial or total vision loss if left untreated.

Most of us know that glaucoma affects the eyes but, beyond that, the details are a bit hazy.

Do you or a loved one have glaucoma? Are you wondering what is the difference between open and closed-angle glaucoma?

Continue reading for a simple explanation of this condition and its subtypes.

What’s In a Name?

The world’s physicians have been diagnosing glaucoma for long a time—and we mean a very long time.

Physicians of Ancient Greece are generally credited with being the first to observe glaucoma in their patients. The name comes from the Greek word glaukos, which could be translated as ‘blue-green’, especially when used to a described glass of this color.

This is because the pupil can turn greenish color in some people with glaucoma. Although this is not a usual finding nowadays, the name is well stuck.

This refers to a family of conditions. They are characterized by increased pressure inside the eyes (intraocular).

You might be imagining your eyeballs inflating like a balloon. As curious as this is, the increased pressure can lead to pain and can damage the inner structures of the eye.

The eye is divided into an anterior (front) and posterior (back) chamber. A structure called the ciliary body produces the aqueous humor, a clear fluid that fills the anterior chamber.

Normally, this fluid is constantly being drained and replaced so the fluid within the chamber is always at the same pressure.

However, when there is some type of block to the drainage of the aqueous humor, the pressure will naturally increase. Like when you put a kink a hose, the water can not pass through and the pressure builds up behind the kink.

Who Is At Risk?

There are certain populations at a higher risk to develop glaucoma. Generally, the risk increases after 50 years of age. Here are some health and wellness tips for the elderly.

People with a history of eye diseases or ocular surgeries may experience obstructions later in life due to scarring.

For reasons not well understood, African Americans tend to be at a higher risk.

What Is The Difference Between Open and Closed Angle Glaucoma?

You may or may know that there are several types of glaucoma. “Open” and “closed” are the two most common glaucoma types by far, but there are other subtypes.

Keep reading for a quick primer course on the different types of glaucoma and what sets them apart.

Also called wide-angle glaucoma, this is by far the most prevalent of the two. It generally leads to less severe disease than closed-angle glaucoma.

However, because of its prevalence, the overall burden is very significant.

The obstruction of outflow leads to increased intraocular pressure. The damage this exerts on the optic nerve and other parts of the eyes are responsible for its symptoms.

People with open-angle glaucoma (OAG) typically complain of loss of peripheral vision. This looks like darkness or cloudiness in the outer regions of the visual field.

The symptoms may be barely noticeable at first and you might feel like you can still get by fairly well. However, there can still be significant underlying damage before severe “tunnel vision” develops.

There may be a history of eye pain, redness, floaters, cataracts, and vision impairment. Both eyes are usually affected. Glaucoma is the second leading cause of blindness after cataracts.

Most physicians may decide to treat OAG with medication if the pressure rises above 21 mmHg.

Fortunately, there are a variety of treatment options available depending on the severity of the case and the characteristic of the patient. Many patients can be treated with eye drops that contain a prostaglandin-analog, such as latanoprost or several other medications.

Other options include pills, laser therapy, and surgical options for more definitive treatment.

These episodes are characterized by significant pupil dilation, which further contributes to fluid obstruction and increased intraocular pressure.

As we mentioned, CAG presents in sudden episodes that give little to no warning. Unlike OAG, acute angle closures usually affect only one eye.

CAG is characterized by sudden, severe eye pain and/or headache on one side. This can occur with blurry vision, halos, and even nausea and vomiting.

Upon examination, the pupil is dilated and fixed at the center of the iris. Plus, the pressure inside the eye can be as high as 60-80 mmHg, several times the normal limit.

CAG is a medical emergency, meaning that it requires rapid treatment to avoid worsening of symptoms and permanent vision loss.

Many of the same topical drops can be used in CAG. Also, intravenous acetazolamide and/or mannitol will likely be used in these patients. The pressure must be regularly measured to evaluate the response to treatment.

If the patient’s condition worsens or fails to improve, a surgery called an iridectomy may necessary. It consists of a relatively simple procedure in which the iris is carefully cut to relieve the obstruction and consequent pressure buildup.

So, in a nutshell, what is the difference between open and closed-angle glaucoma? OAG tends to appear more gradually in at-risk persons and usually affects both eyes.

CAG is a real emergency. It tends to affect only one eye, but the sudden onset of pain, redness, and vision loss is particularly worrisome. Fortunately, there is an array of medications and procedures to treat either type.

Visit our blog to learn more about health care issues in the elderly.