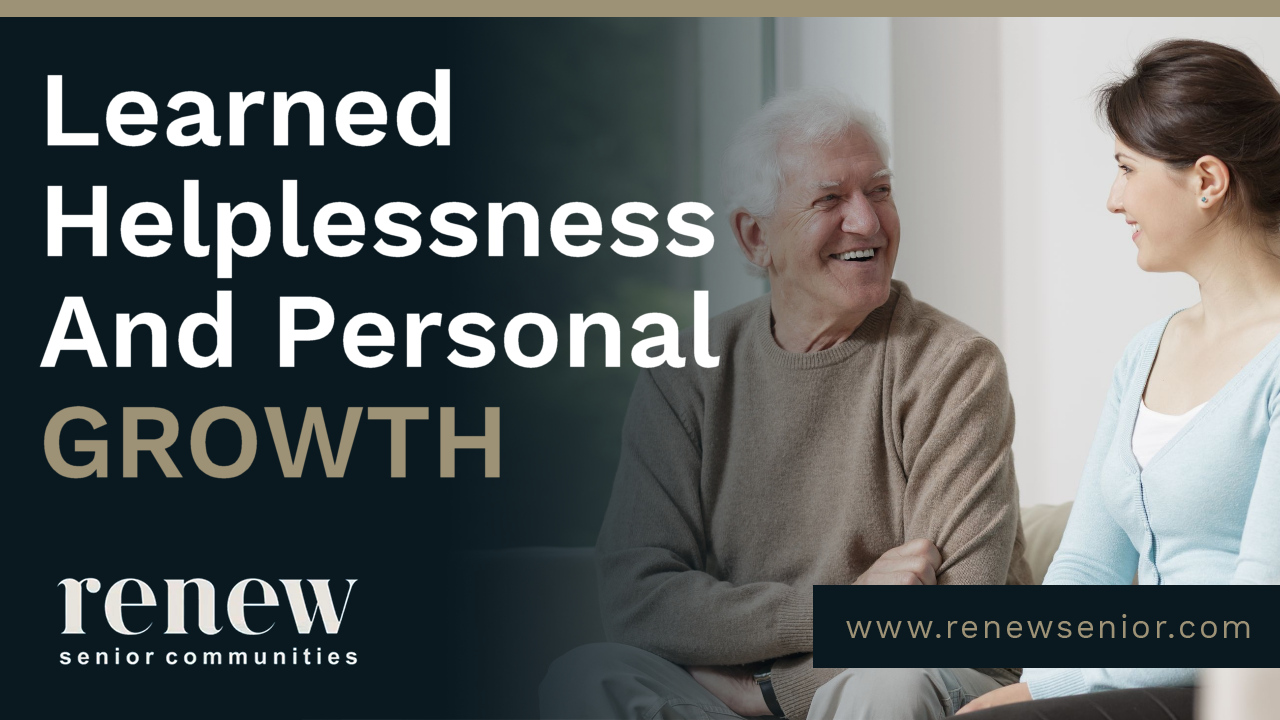 Learned Helplessness and Personal Growth During A Pandemic

As we are all forced to be stuck in doors to stay safe during a pandemic we could suffer from “learned helplessness” which teaches us not to look outside the norm to new solutions. This is a chance for us to see personal growth by testing our boundaries and maybe looking for solutions we wouldn’t normally think of.

What Is Learned Helplessness? A Psychological Definition

Learned helplessness is a phenomenon observed in both humans and other animals when they have been conditioned to expect pain, suffering, or discomfort without a way to escape it (Cherry, 2017). Eventually, after enough conditioning, the animal will stop trying to avoid the pain at all—even if there is an opportunity to truly escape it.

When humans or other animals start to understand (or believe) that they have no control over what happens to them, they begin to think, feel, and act as if they are helpless.

This phenomenon is called learned helplessness because it is not an innate trait. No one is born believing that they have no control over what happens to them and that it is fruitless even to try gaining control. It is a learned behavior, conditioned through experiences in which the subject either truly has no control over his circumstances or simply perceives that he has no control.

A Possible Cure—Potential Treatments for Children and Adults

While learned helplessness can be hard to overcome, there exist promising treatments to address it in humans (and in other animals, for that matter).

One potential treatment based on neuroscience research is the relationship between the ventromedial prefrontal cortex (a part of the brain that plays a role in the inhibition of emotional responses) and the dorsal raphe nucleus (a part of the brainstem associated with serotonin and depression) and learned helplessness (Maier & Seligman, 2016).

This potential treatment may focus on stimulating the ventromedial prefrontal cortex and inhibiting the dorsal raphe nucleus through medication, electrical stimulation, or trans-magnetic stimulation, or psychologically through therapy

Partner with us
CloseType and hit enter
Skip to content